Request an Appointment
Select a Location 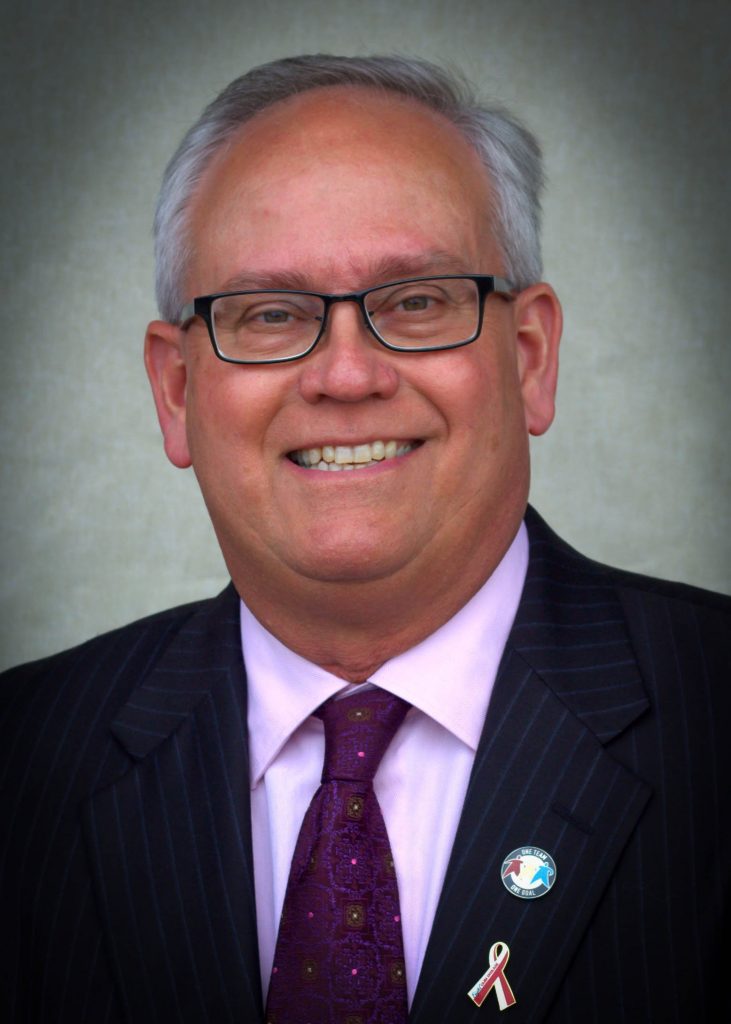 Dr. Wolfe is originally from Lincoln, Nebraska.  He attended the University of Nebraska College of Dentistry where he received his D.D.S. degree in 1986.  Dr. Wolfe received his Master of Science in Dentistry and certificate in Periodontics in 1989 from the Indiana University School of Dentistry. Upon completion of his graduate program, Dr. Wolfe joined Periodontal Specialists.

He and his wife, Connie, reside in Owatonna, MN. They have two daughters, both now graduates of the University of Nebraska-Lincoln. Dr. Wolfe enjoys spending time with these three wonderful women in his life. During the Fall, he can be found wearing red and in attendance for the Cornhusker football games. Daily walks, great BBQ and German food are some of his favorites!

“I knew at a pretty early age that I wanted to be a dentist.  It wasn’t until my third year of dental school, however, that I began to think about doing a specialty.

My initial lure to periodontics was the science, in particular the microbiology.  As I started in clinic doing the scaling and root planning procedures and oral hygiene instruction, I soon realized that I was getting to know my patients better because I was seeing them on a more regular basis.

I began to see periodontics as the specialty most like a general dental practice in that I would have a chance to develop a long term relationship with the patients I served.  After 30 years in practice, I have found this to be true and most satisfying.

Yours for better periodontal health.”