Request an Appointment
Select a Location

5 Tooth Brushing Tips Everyone Must Know

Maintaining a healthy set of pearly whites is nothing less of a blessing. Just ask anyone who is suffering from gum disease (gingivitis).

According to dentists, gum disease is one of the first signs of periodontal disease.

Periodontal disease causes adults to lose their teeth and it is an irreversible damage. One major factor in preventing this is tooth brushing. Although it’s a habit you already had since childhood, you would be surprised how a bit of tweaking and changing your brushing routine can prevent you from this problem.

An effective tooth brushing routine is crucial for gum disease treatment so here are 5 ways that you can stop it dead in its tracks: 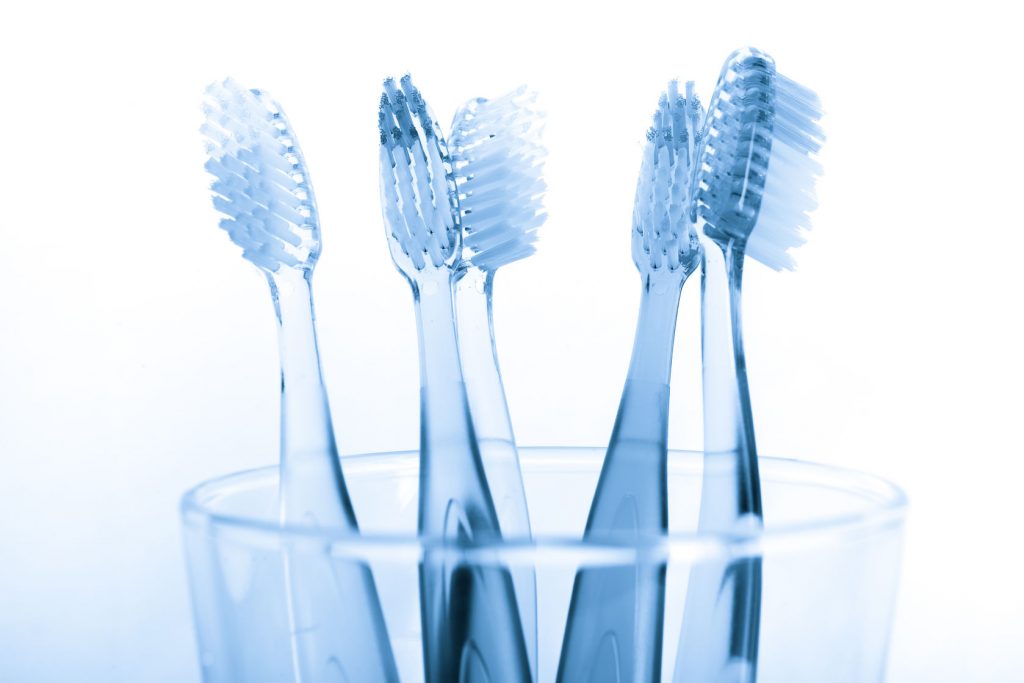 It is not just important to brush every day but how you brush your teeth. A simple brush twice a day is important but you have to make sure that you are brushing correctly and that all the teeth are getting cleaned. Make sure to brush at the line of the gums as well (gently). People mostly focus on just the teeth but you have to brush the tongue and gums as well. The gums are the most neglected when it comes to tooth brushing. Place your brush in such a way that half of it touches the gums and the other half the gums. Move the brush in forward/backward motion and you are good to go.

2.  Replace the toothbrush every 3 months

It is important for you to change your toothbrush by getting a new one every three months. This is because studies have shown the bristles of the brush become less effective in cleaning the plaque and other particles on the teeth due to wear and tear. If you have an electric brush, then you can replace the brush head. You can also have two brushes and alternate between using the two.

3.  Protect the brushes from germs

Your brushes protect your teeth from germs but it is equally important that you protect your brush from germs as well. Make sure you have a brush that comes with a cap so that it doesn’t catch any dirt or germ-based particles in the air on its bristle. Place your brush in the upright position and keep them separated from another person’s brush so that germs don’t transfer.

Many people say that electric toothbrushes are better than manual brushes but dentists say that they are just as effective as long as you brush properly. People who have limited hand dexterity such as little kids and old people can benefit from electric toothbrushes. Choose a toothbrush that gives you a firm grip on the handle and has soft bristles.

As much as you would want to scrape off that plaque off your teeth, it can’t be done with mere tooth brushing. Brush your teeth and gums gently and if there are some hard to reach areas that have plaque buildup then it is always best to see a dentist and get them cleaned so that you don’t have gingivitis or periodontal disease in the future.

Looking for a periodontist in your area? Head over to www.periodontalspecialists.com for more info.